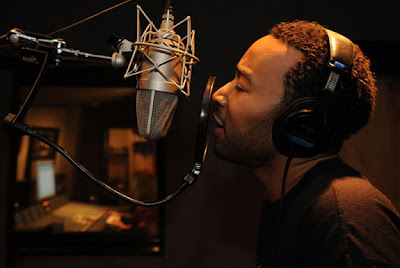 We all love music. However, there is a varying level of acceptance for that music when it has been covered by another artist.

Personally, I can’t ever decide how I feel about cover songs until I hear both versions. Usually, the original holds a special place in my heart, and can not therefore easily be outsourced.

And that’s what most cover songs feel like: outsourcing of art. Like a lesser hand took this piece of work, and tried to re-create it. Instead of crafting something beautiful, however, they just produce a cheap imitation.

BUT, sometimes, there are artists who do not do this. Instead of imitating art, they create their own art. Thus, the cover song is not an imitation, but rather, a reinterpretation. Those are the cover songs I love best. They are inspired, but not limited by the original work, and can therefore turn it into something new and fresh while still remaining true to the source material.

It sounds incredibly complicated, and it’s probably why it’s almost never done this way. Finally, in addition to their merit as art, cover songs are a tool for bridging generational gaps- when songs from the 60’s are covered for current generations, it helps music to echo throughout time in ways that wouldn’t have otherwise been possible.

So, in my opinion, if a song can prove its merit as art, and can likewise reveal an entire generation of music to someone who might have otherwise forgotten or never heard it, then we should willingly acknowledge the cover song.

Here are some of my favorite covers:

Rolling in the Deep (John Legend)

Run this Town (Miss May I)

I am the Walrus (Oasis)

But if you’ve ever heard a cover that’s changed a song, then post it, because I’d love to hear!